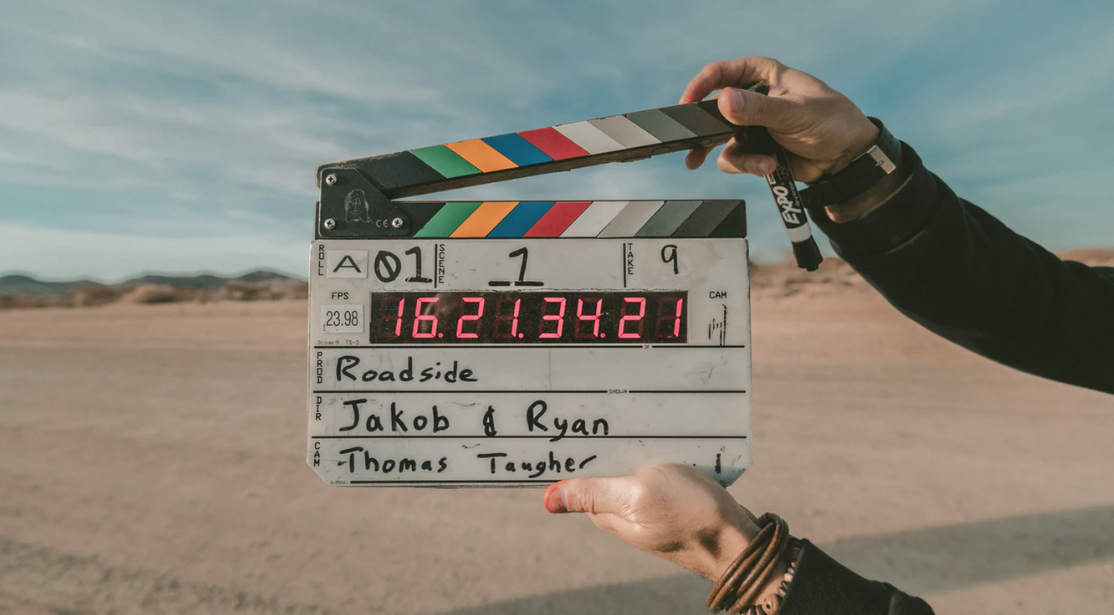 ON LOCATION is about delivering our industry-standard film training in various locations around the world. We have collaborated with carefully chosen, like-minded partners and organisations, who share our values, in order to deliver tailored, state of the art training, masterclasses and workshops at different levels.

We often work with international organisations to identify skill gaps and devise programmes to help bridge them.

The ultimate aim is for participants to leave inspired and connected with like-minded individuals and professionals, in order to help them thrive in their chosen fields.

We firmly believe our filmmakers' success is our success.