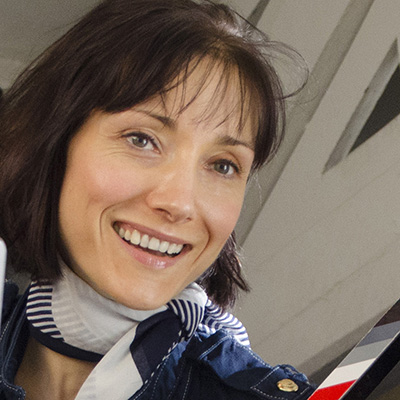 Anna co-founded the London Film Academy in 2001 and has led the LFA as joint principal for the past two decades. She is dedicated to inspiring and nurturing new generations of filmmakers through an innovative approach and teaching methods.

Anna is also the mastermind behind many special educational programmes worldwide. She is passionate about gender equality, inclusivity and diversity in the industry and, together with her co-founder, launched the LFA Pioneer Award in 2017, which provides a scholarship to an up-and-coming female filmmaker each year.

In addition, Anna has produced and executively produced hundreds of motion pictures, including ‘The Summer House’ (starring Robert Pattinson and Talulah Riley, which reached no.1 on the iTunes sales charts in UK, USA and Canada) and a virtual reality film ‘The Empathy Machine’ (by an award-winning director Avril Furness). Her full list of credits is available on IMDB.

She was also named one of the 30 prominent Londoners with Polish roots featured in the ‘London Creatives: Polish Roots’ exhibition at the Museum of London (October 2009), and was a trustee of the Arts & Music Charity, Concordia Foundation. 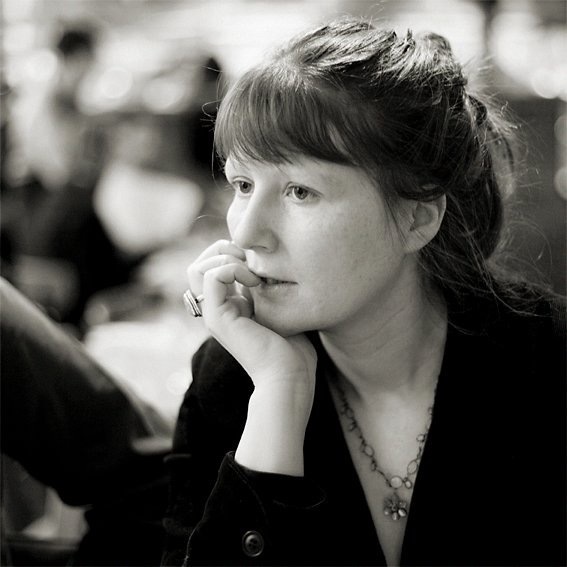 Daisy is from a family of artists, writers and filmmakers, and grew up spending as much time as possible in cinemas, cutting rooms and dubbingtheatres. Although a maths graduate, Daisy decided not to pursue a career in numbers but to enter the film & TV industry. She finds that her grounding in mathematical thought, which combines form and pattern with logic, has enhanced her own approach to filmmaking.

After working for four years in production on a series for Channel 4, then briefly on Richard Eyre’s film 'Iris', Daisy decided to return to beinga student, this time of filmmaking. Unable to find a course that met her expectations, Daisy co-founded the LFA with Anna MacDonald. In addition to co-running the LFA, Daisy has produced and directed three short films, including 'The Summer House' (starring Robert Pattinson and Talulah Riley). 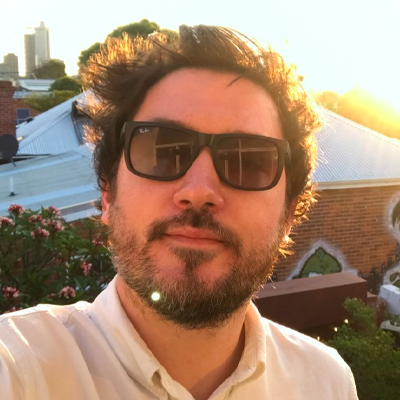 As Vice Principal, Simon works closely with the Joint Principals, to ensure LFA operates smoothly. Simon moved into the film industry working with First Light and Screen West Midlands where he looked after a number of filmmaking initiatives and talent schemes. In his time looking after these schemes, he commissioned and produced a number of award-winning shorts and animation projects as well as nurturing a host of emerging filmmakers who have since progressed to direct and produce successful features and primetime television shows. In his previous role at Creative England, Simon project managed Film Nation Shorts - a leading filmmaking initiative of the Cultural Olympiad - which encouraged young people aged 16-25 across the UK to make short films, the best of which were screened at venues across London in 2012.

As our BA Senior Course Coordinator, Grace is passionate about encouraging students to pursue their academic interests - during their formative years - and making their time in education valuable for them, both professionally and personally. With a background in Modern Foreign Languages, she also enjoys Hispanic and Lusophone film and has written on the topics of feminism in Spanish TV. She loves old Hollywood films andUS sitcoms.

Sophie supports the BA team at LFA! When she is not in the office, Sophie is busy studying for a Masters in Film Studies at Kings College London with a view to potentially teach! Sophie loves the theoretically side of film, particularly feminist theory, and looks forward to expanding her film knowledge whilst studying at Kings College and working at LFA!

Josh is responsible for the academic planning on our post-graduate programmes - MA Filmmaking and MA Screenwriting. He has a Masters in Contemporary Film Culture with a particular interest in the relationship between memory and cinema.

As Senior Course Coordinator, Lottie helps ensure that the Diploma courses run smoothly and that our students are getting the most out of their time here at LFA. Born and educated in Paris in the French system until she was eighteen, Lottie is fluent in French and understands the additional challenges of studying in a new country and the importance of feeling supported.

Lottie started making short films, often enlisting family members to act forher, when she was nine; her love of storytelling and scriptwriting led her to studying a BA in Creative and Professional Writing at the University of Nottingham. Ben is a BA (Hons) Drama and Film Studies graduate, with the dream of one day working in documentary with a focus on shark conservation and research. He loves a variety of films, namely Jaws, The Terminator and Thelma and Louise. He also enjoys writing screenplays and listening to music in his spare time. 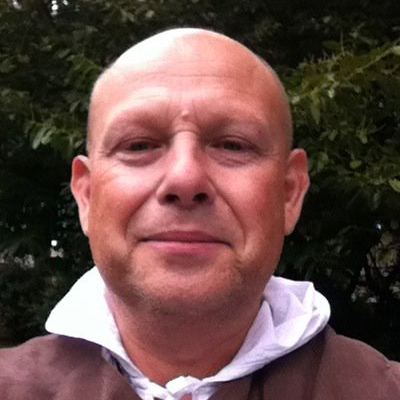 Lincoln leads our Filmmaking Certificate; he has a wealth of technical and creative knowledge that he shares with his students to enhance their filmmaking journey. Lincoln joined LFA following a degree in Fine Art, a postgraduate Diploma in Cinematography and a Master’s degree in Cinematography from the National School of Film and Television. He has shot many documentaries and promotional videos and has worked on a range of award-winning shorts. As Director of Photography his first feature film 'Sugar Sugar' won the best newcomer award at Raindance Film Festival. 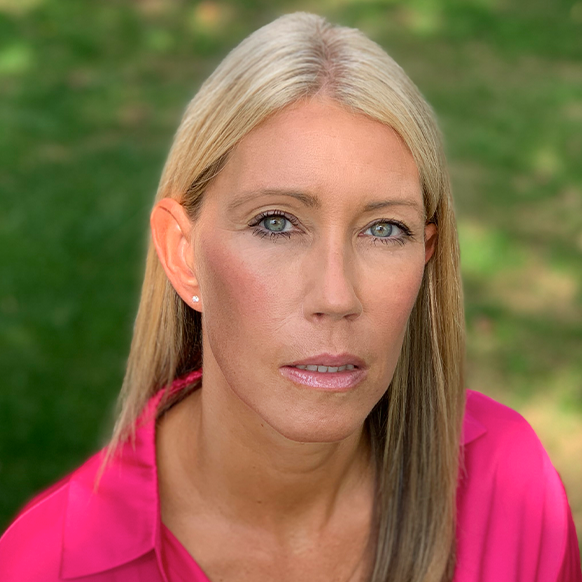 Sara is the first point of contact with the LFA and her extensive experience in admissions will ensure that students find a course that suits their ambitions and achieve their filmmaking dreams, supporting them throughout their journey with the LFA. 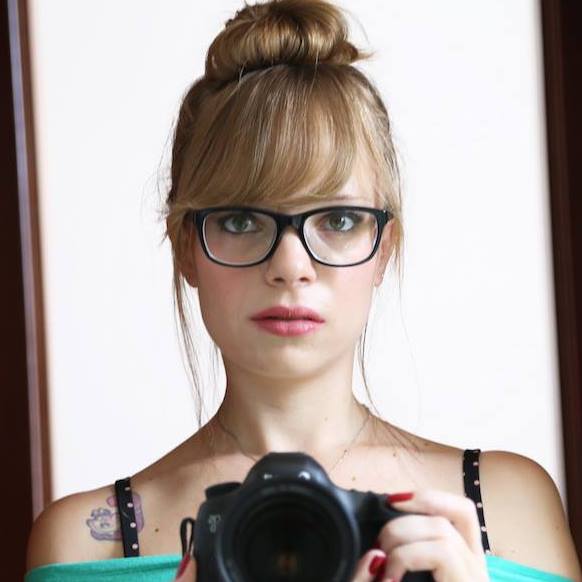 Brazilian-born female screenwriter and filmmaker with a passion for the film industry and helping students achieve their filmmaking goals. Her extensive experience in the film industry since 2005 lends itself beautifully to this role. 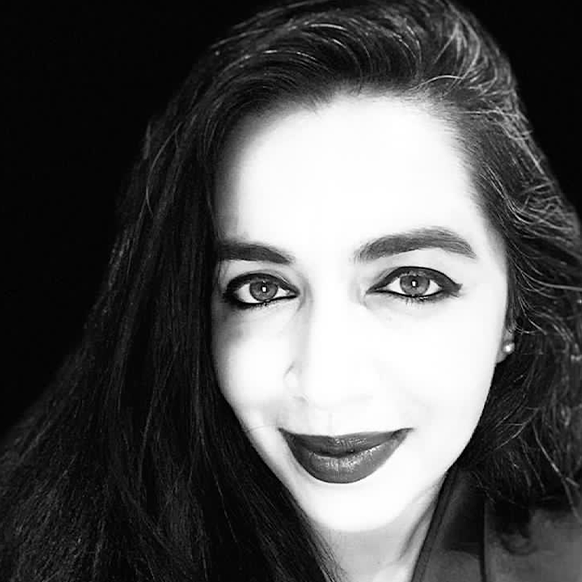 As Marketing Coordinator, Charlotte manages LFA’s social media channels, shining a spotlight on our stellar students, alumni and culture through digital content. She deals with communications and copywriting across LFA’s networks and platforms, and generally supports the Admissions-Marketing team. Charlotte holds an MA in Modern English Literature and her favourite filmmaker is David Fincher. 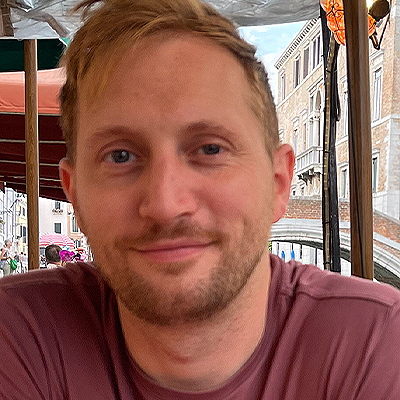 Aaron is responsible for managing the development and delivery of the LFA brand strategy, ensuring brand consistency across all marketing collateral; maintaining a unique visual presence that is a true reflection of the LFA vision, mission and values.

In his free time, Aaron works as an illustrator and graphic designer. 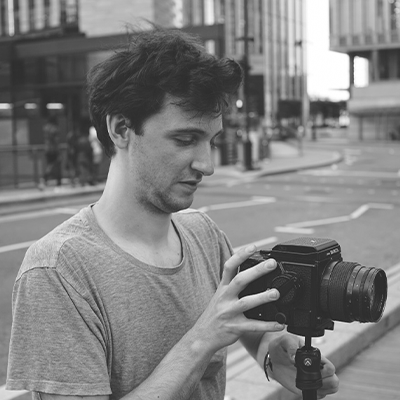 Luca works in the Equipment Office looking after LFA’s fantastic range of the filmmaking kit. He previously worked in an equipment rental house and as a Sound Recordist on TV shows and advertisements. 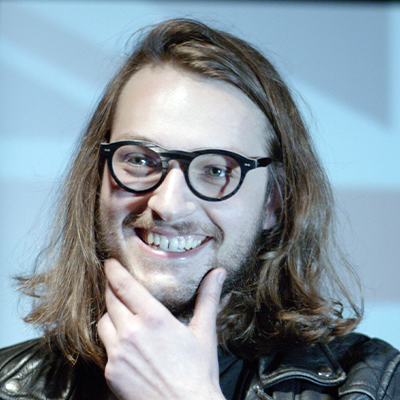 Alastair is a former Diploma graduate from the London Film Academy. Since finishing our course Alastair has been working as a freelance filmmaker, making video commercials for various companies, along with recently writing and directing his own project “Osteopathy”. Alastair returned to LFA to offer valuable support and guidance to the newer diplomas, having experience the course first-hand. 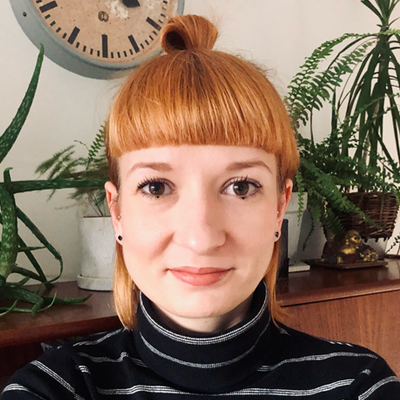 As our HR Officer, Hanna is responsible for the implementation and management of our HR administration and the coordination of critical processes, activities and events. Hanna enjoys watching musicals, and does so quite regularly, while singing along at the top of her lungs. Her enthusiasm is contagious! She likes spending her evenings in theatres or watching stand-up comedy in one of the London’s basements.