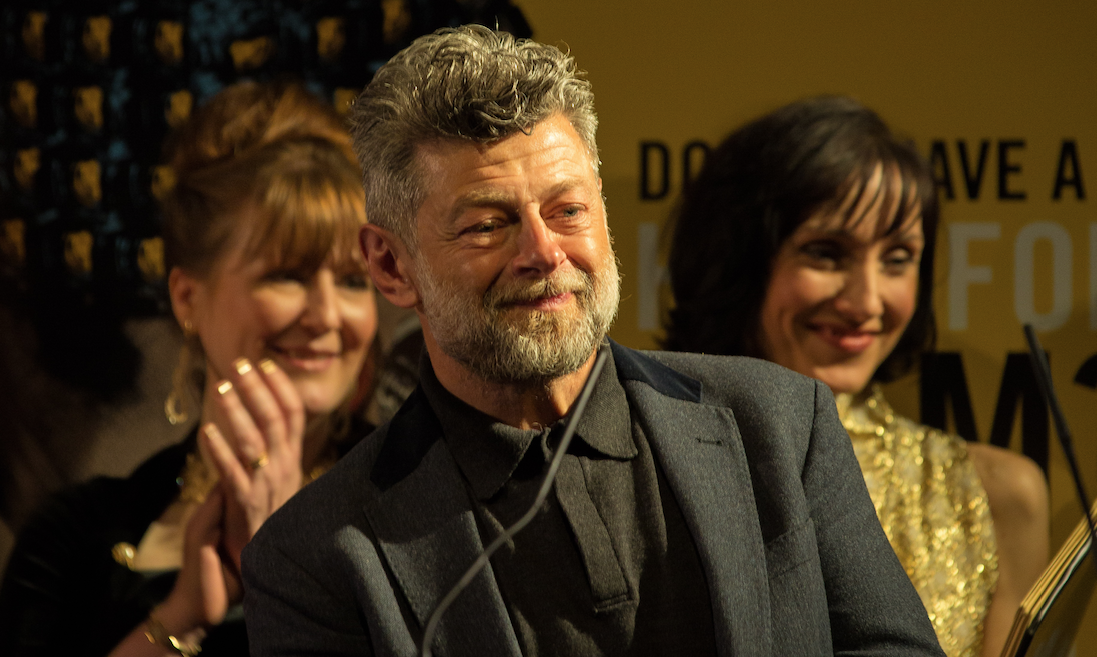 We're huge fans of the London Film Academy (LFA) here at the Imaginarium having worked with several of their graduates over the years. We're always incredibly impressed at how well prepared they are in the art and craft of filmmaking. It's clear that Anna MacDonald, Daisy Gili and the rest of the team at the LFA are doing a wonderful job preparing their students for life in the industry.

The world is full of film schools, but you would have to look long and hard to find one with the innovation and commitment to its students’ development as the London Film Academy.

LFA is a much needed addition to training for an industry that needs all the talent and skills it can get.

No short cuts from the LFA. All films we receive are well documented and of a very high standard, certainly a Film School we are proud to be associated with.

The LFA gives students an excellent opportunity to develop professional level skills in cinematography and camerawork.

LFA provides students with a solid grounding in all areas of filmmaking. Whichever discipline you end up working in, an appreciation of the workings of each department is crucial to be successful in any film role.

LFA is properly outgoing and dynamic in its approach to cinema as art and craft.

It's undoubtedly a slick operation, filled with an infectious energy. It is almost as if, while other film schools churn out graduating class after graduating class with bored ease this youthful establishment is still excited to be home to movie makers, not yet cynical about the harsh world it is preparing its children for.