Essential viewing: 7 must watch films to see before Film School


“How can you choose only 7 films from a lifetime worth of films ever made”, we hear you ask? You’re quite right, it would be near impossible to say these are our top picks of films throughout history, instead we’re sharing a selection of recommendations we know will be impactful and insightful to view as an emerging filmmaker at LFA (or, better yet, for any film buffs out there!).

For this watchlist, we asked our course teams to select some old and contemporary classics that have influenced the trajectory of the industry, whether because of their stylistic innovations, their cultural impact, or their cult status! Expect to see a few wild-cards, indie-classics and D.I.Y productions in there too. Ready to be inspired? 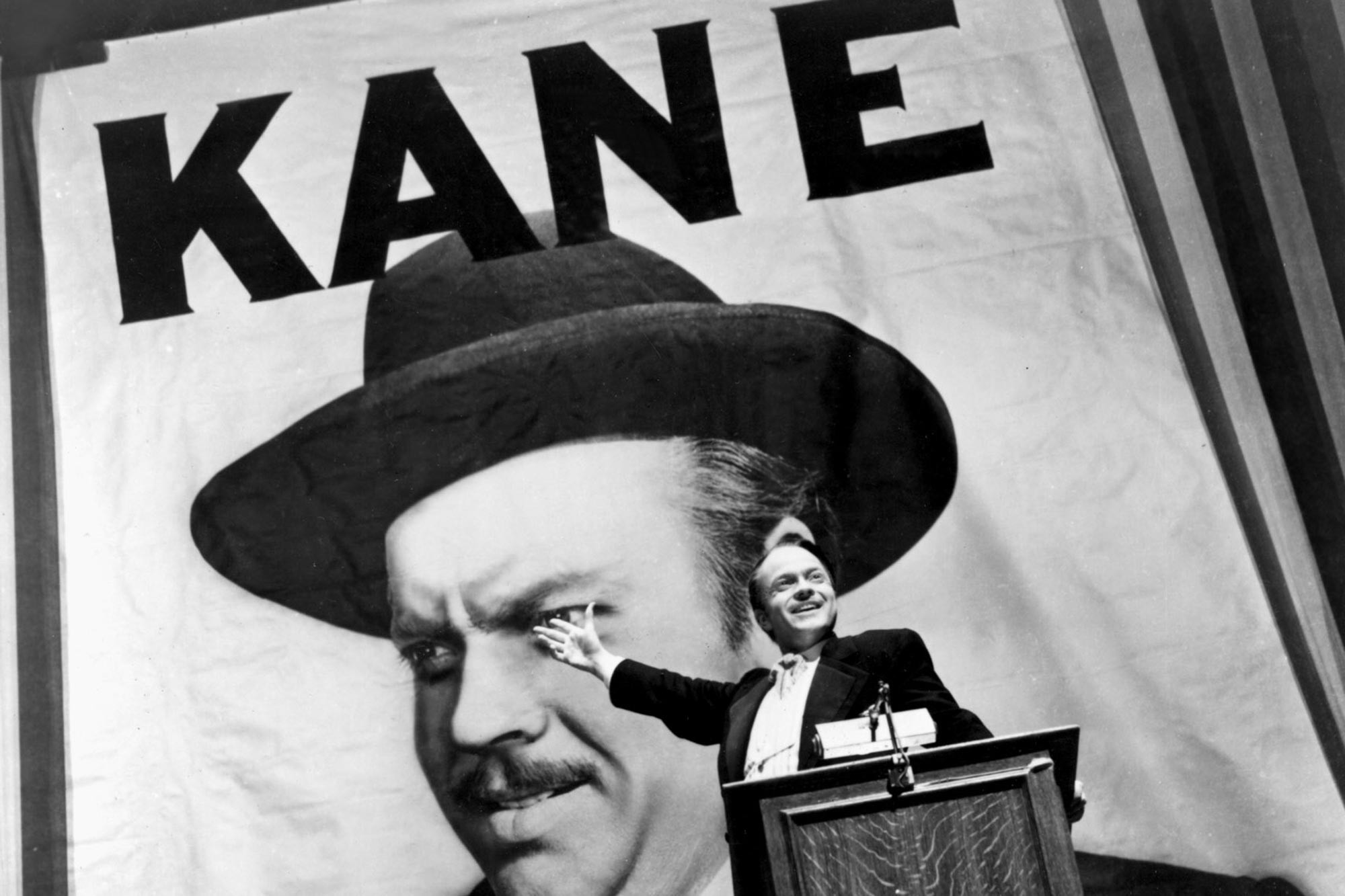 Would any film school watchlist be complete without the inclusion of Orson Welles’ timeless masterpiece? As Welles’ feature film debut, it’s the perfect case study of the kinds of feats that can be accomplished by first-time filmmakers, if they have the courage and perseverance to think outside of the box! Known for its pioneering use of deep focus shots, expressionistic camera angles and lightning-mix sound montages, there are endless lessons to be learned from Welles’ bold debut.

Moving into the 21st century, Celine Sciamma’s fourth feature film became an instant indie classic after its release in 2019, thanks to its expert visual storytelling and haunting use of symbolic imagery. This queer love story from the 18th century is a gripping portrayal of the female gaze, which plays with the power structures that its protagonists are involved in. Claire Mathon’s cinematography imbues every frame with a painterly quality, which is as mesmerising as it is melancholic. A contemporary classic that film students should pour over!

Christopher Nolan’s lesser-known early career feature Memento makes a mind-bending addition to this list. With a patchwork, reversible narrative and ambiguous structure, Memento is a true masterclass in controlled storytelling, the potentialities of film time as well as the manipulation of audience knowledge and attention. All the grains for ‘Inception’, ‘Interstellar’, and ‘Tenet’ are visible here, in this psychological memory thriller, providing insight into the burgeoning mind of one of the greatest living filmmakers. This is most definitely one to cross off your pre-film school list!

This black-and-white buddy comedy from 1994 might seem like an obscure pick for this list, but Kevin Smith’s D.I.Y feature is the perfect lesson in shoe-string filmmaking done right. The 90-minute film was shot for a budget of only $27, 575, using the convenience and video stores where director Smith worked in real life as the shooting locations! In order to raise funds for the film, Smith sold a huge chunk of his extensive comic book collection, maxed out ten credit cards, and spent the insurance money he had been awarded after his car was lost in a flood. The film was shot in only 21 nights and launched Smith’s filmmaking career for the rest of the 90s. Clerks is the perfect example of a great film made without a great load of resources, and promotes the dedication needed to succeed in the cut-throat film industry! Though we don’t encourage you to max out your credit cards, there’s inspiration to be taken from his ability to cut costs in different areas.

This 1974 mystery thriller was written, produced and directed by Francis Ford Coppola, in between his legendary films ‘The Godfather’ and ‘The Godfather II’. Often overlooked by students and critics, this subtle paranoid character study — starring Gene Hackman — gives lessons in tight editing (courtesy of Walter Murch), how to construe (or misconstrue) stories with exactness, and even acts as a commentary on cinema itself. Coppola cited this as his favourite of his own films and film students can take much from this quietly claustrophobic edge-of-your-seat flick.

Recommended by our BA Course Leader, this contemporary sci-fi film — by Jonathan Glazer — is a case-study in world-building on a budget. Spending only £8 million, this production creates a visually stunning spectacle of science-fiction absurdism. Scarlett Johansson is the alien protagonist in this Glasgow-based film, which creates a mysterious and dimensionless otherworld. With stylish influences from the likes of David Lynch and Gaspar Noé, this film is a breath-taking example of ambitious filmmaking on a tight budget.

This incredible documentary follows renegade filmmaker Francis Ford Coppola as he struggles to complete his epic allegory of the Vietnam War, ‘Apocalypse Now’, in the 1970s. With footage shot largely by his wife, Eleanor, the documentary gives a unique and personal insight into the extraordinary challenges faced by filmmakers during shooting. From scripts, to budgets, to casting, there isn’t a single area of the filmmaking process that is not plagued by problems, in this relentless and humbling documentary about one of the biggest and best action films ever made. Next time you’re complaining that your crew are late, or the rain won’t stop falling, remember Coppola and his nightmare shoot! Top tip: watch ‘Apocalypse Now’ first to see how effortlessly these problems are hidden in the final cut.

Do you have any other watchlist recommendations? Share your thoughts along with our article via the social media buttons below!