For our last #WomenWednesdays instalment of female actors-turned-directors, we’re zooming in on the breakout career of Emerald Fennell. 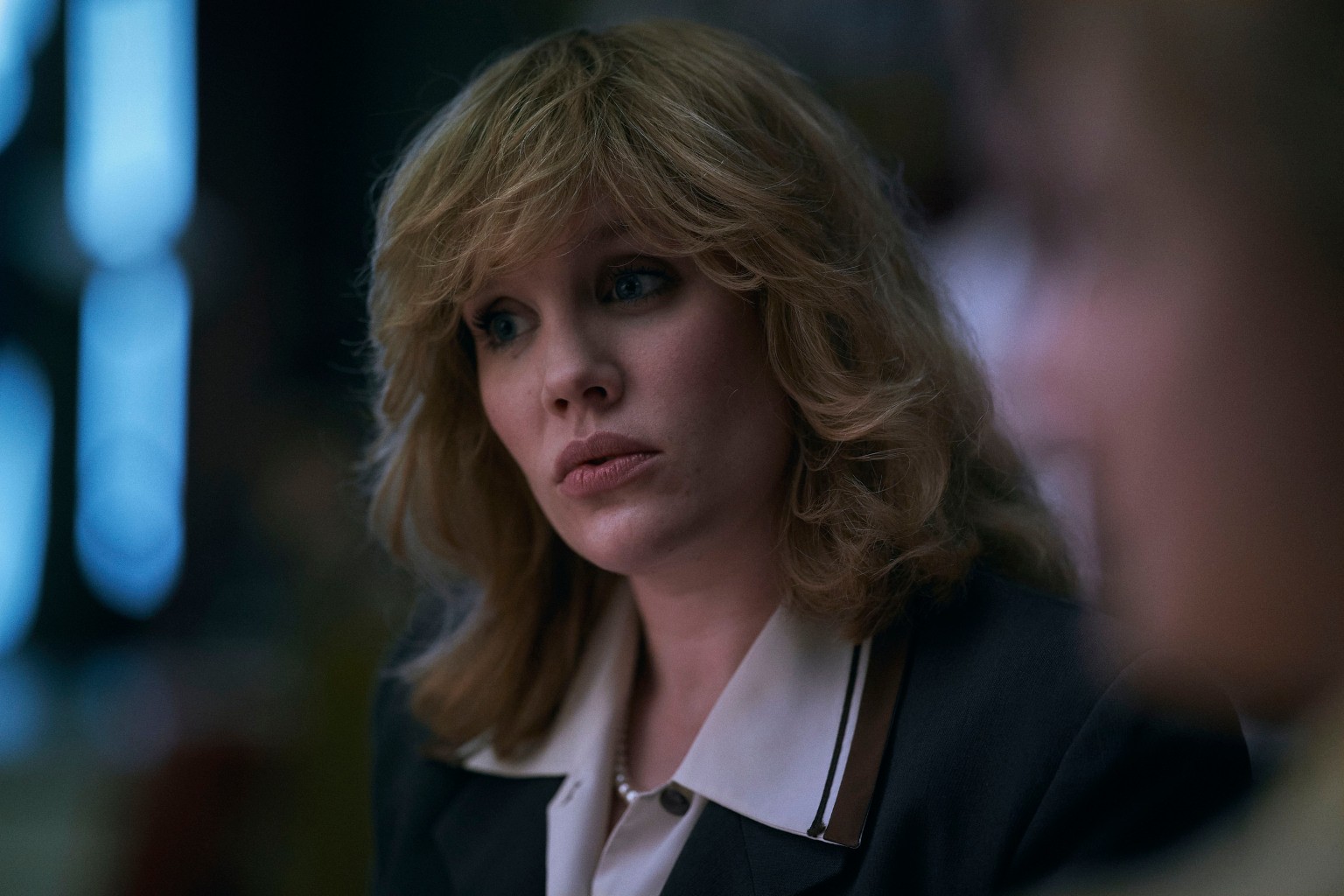 This female actor-turned-writer-and-director is a true polymath, with acting credits on shows like ‘Call the Midwife’ and ‘The Crown’, as well as a showrunner title for the BBC series ‘Killing Eve’. In 2020, Fennell made her feature film directorial debut with the psychological thriller ‘Promising Young Woman’, which earned her nominations for Best Picture, Best Screenplay, and Best Director at the 2021 Academy Awards. This makes her only the 7th woman in history to be nominated for the prestigious directing award, as well as the first British woman to be considered for the prize. 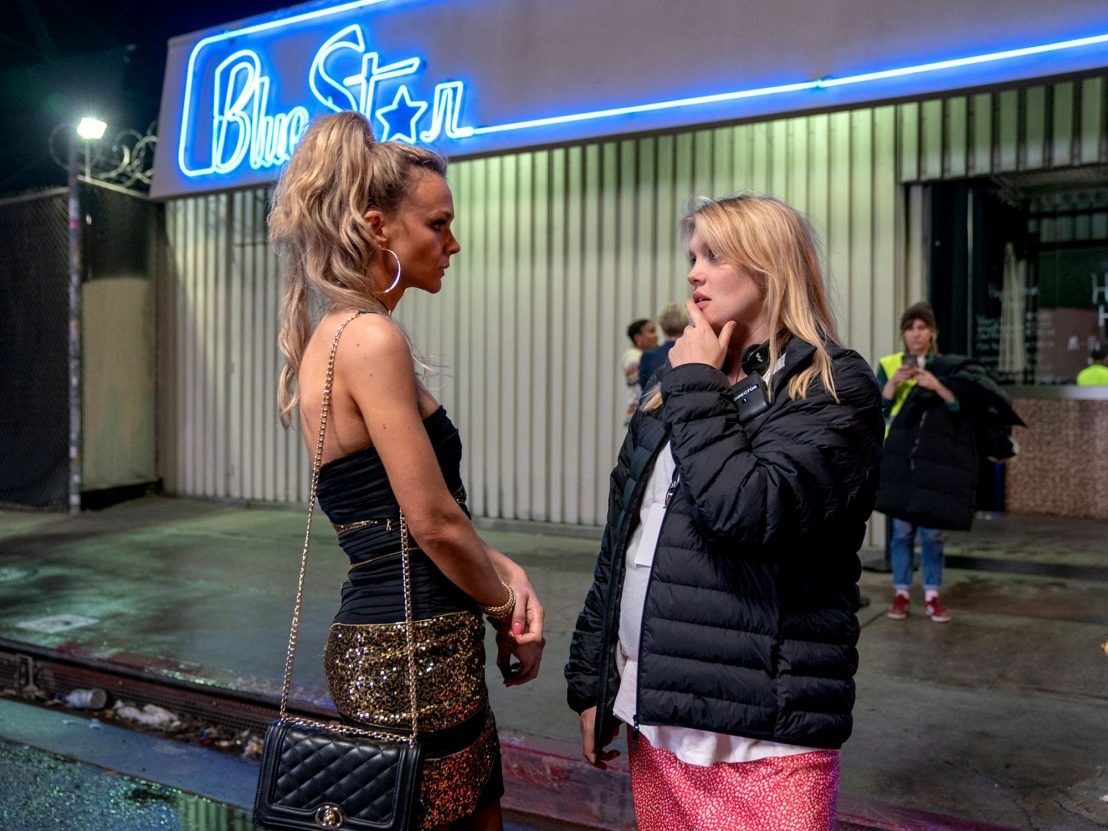 ‘Promising Young Woman’ is a bold, character-driven film of the #MeToo era, which deals frankly and fiercely with the issues of sexual assault and women’s mental health. The film deftly dances across different tones and moods, which are balanced expertly by Carey Mulligan’s inimitable performance as the protagonist Cassie.

Fennel was interested in exploring the nuances of female characters that are rarely shown in movies:

"You don’t see the way in which women are frightening much on screen. We all have women in our lives that we’re frightened of. They exist in literature and so they should exist like that in film and telly."

The film aims to challenge conventions and start conversations about female rage, trauma, and the weaponization of feminine aesthetics. Fennell is also interested in questioning the bullish, on-set behaviour that can often occur and instead normalizing a more empathetic, democratic approach to filmmaking:

"There’s this idea that being a tormented artist is a sort of the route to genius, but I really do think that it is just a mask for a lot of fear and anxiety. In general, I’m trying to be as egalitarian as I can, and trying to accept that other people on set are there for a reason." 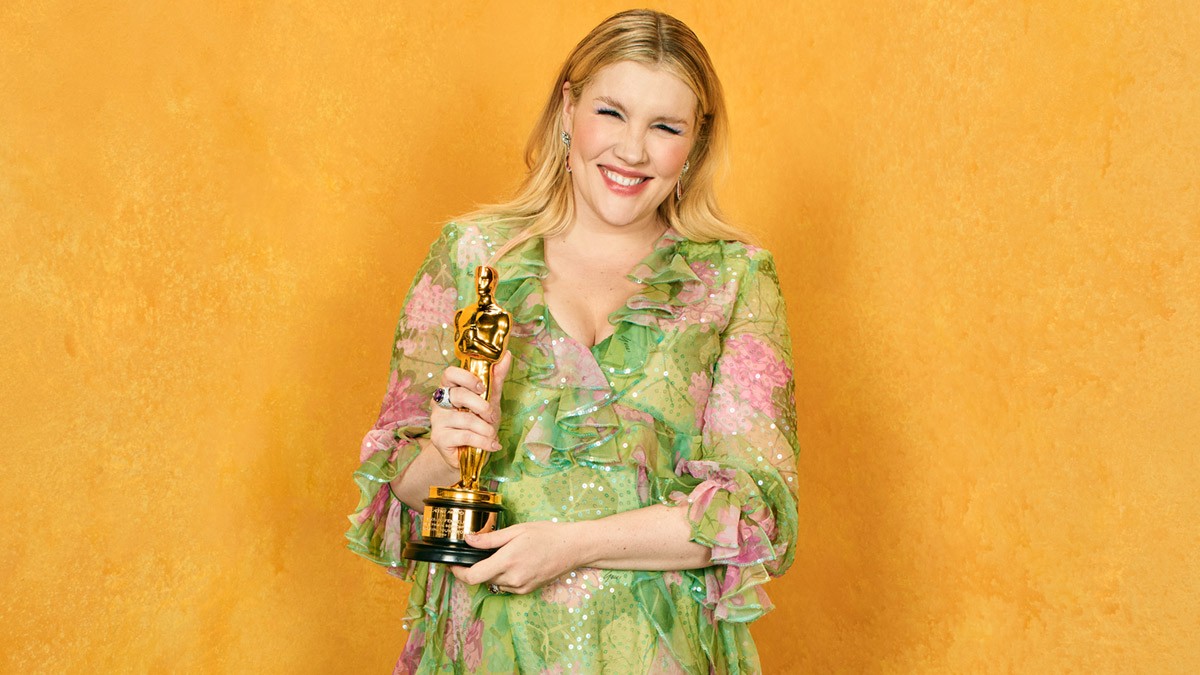 Have a suggestion on a female filmmaker you’d like us to cover? Get in touch via marketing@londonfilmacademy.com. Help us keep the conversation going by sharing this blog on social media or emailing to a friend.