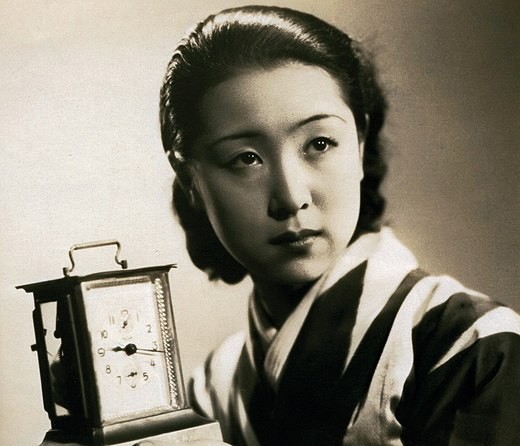 This week we're continuing to put the spotlight on female actors-turned-directors; without further ado, let us give you a snapshot into the pioneering life and work of Kinuyo Tanaka.

One of the most prolific and celebrated movie-stars in Japanese cinema, Tanaka starred in over 250 films, and collaborated with some of the most important directors of her time, including Kenji Mizoguchi. During the post-war Golden Age of Japanese cinema, she turned her hand to directing, becoming only the second woman in Japanese film history, after Tazuko Sakane, to do so. She directed six feature films alongside her acting credits, including her debut, ‘Love Letter’ (1953); a post-war classic which went on to be entered as a contestant in the 1954 Cannes Film Festival.

Tanaka’s films reflect the socio-political and cultural changes which took place in post-war Japan, including the transformations in women’s lives and freedoms. It was the nature of these changes which offered Tanaka the opportunity to begin a career behind the camera:

After the war in Japan, women’s advancement became evident in every aspect of society, including the entrance of women in parliament. I too felt like trying to do something new by working as a female director. 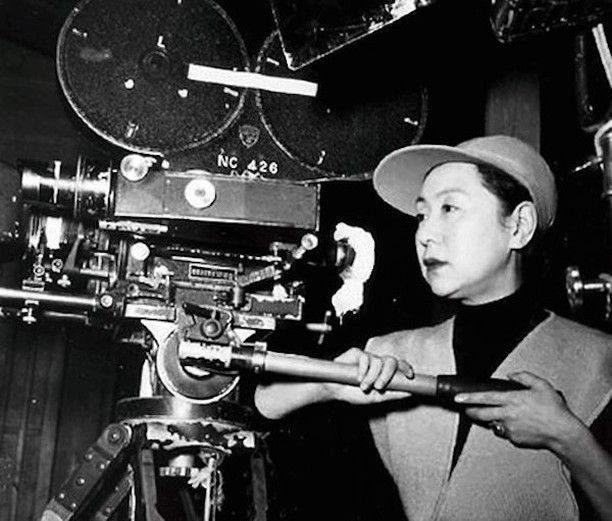 Tanaka was unafraid to tackle tough issues in her work, exploring so-called taboo topics such as breast cancer, women’s colonial experiences, and female sexuality. Tanaka’s oeuvre stands the test of time as a fearless and unrestrained expression of feminine subjectivity in post-war Japan.

Have a suggestion on a female filmmaker you’d like us to cover?
Get in touch via marketing@londonfilmacademy.com

Help us keep the conversation going by sharing this blog on social media or emailing to a friend.