For four consecutive #WomenWednesdays entries, we're spotlighting 4 female actors who decided to take a seat in the director's chair! Utilising their knowledge and experience of the filmmaking process, from an acting perspective, these bold and versatile women have all made unique and meaningful contributions to the industry, whilst at the same time expanding the niche group of female actor-directors in Hollywood. 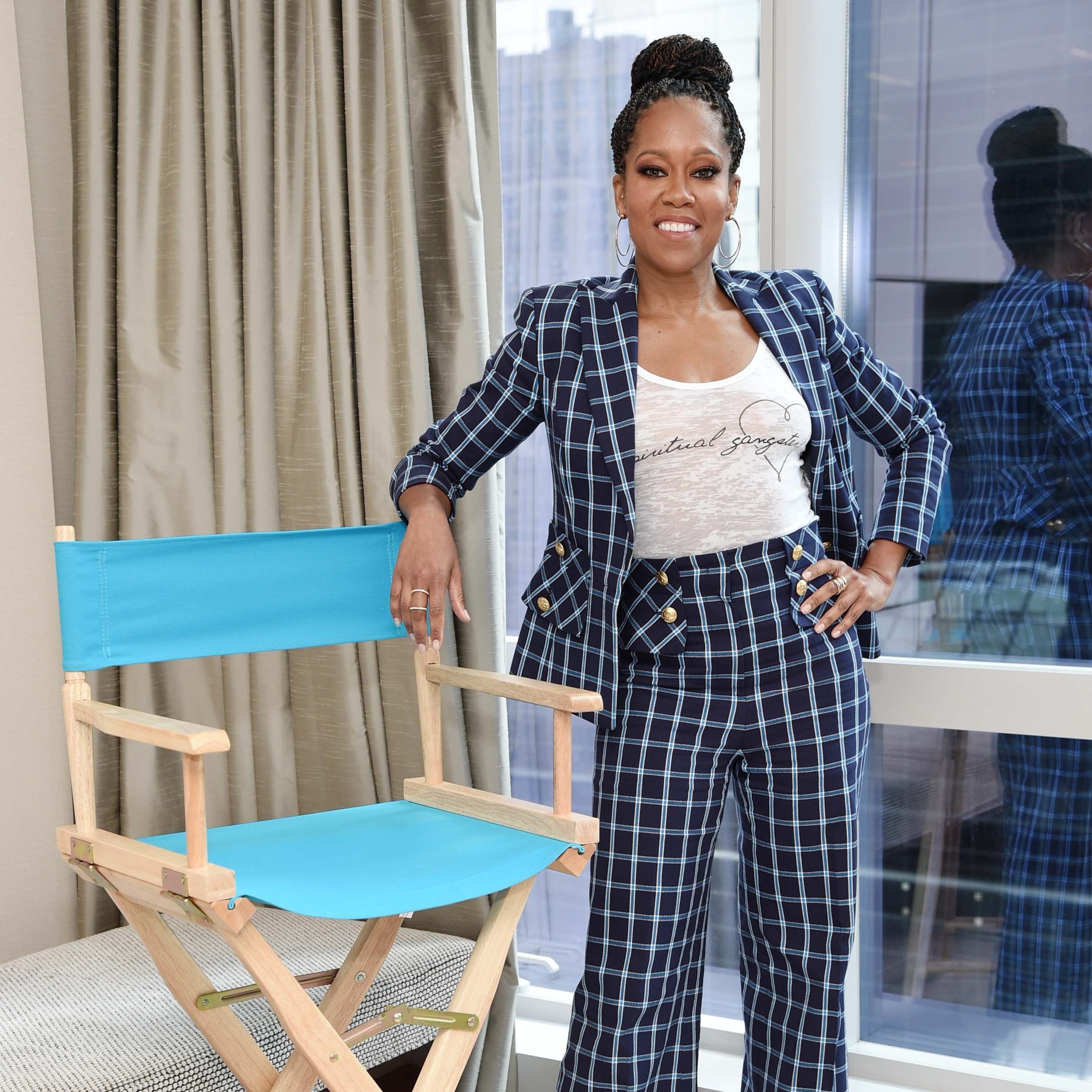 Best known for her critically acclaimed supporting roles in ‘Jerry Maguire’, ‘If Beale Street Could Talk’, and ‘Ray’, as well as her Emmy-award-winning performance in ABC’s ‘American Crime’, King has proven that her talent on-screen is equally matched by her flair for visual storytelling behind the camera.

Making her directorial debut in 2020 with the historical drama ‘One Night in Miami’, King took advice from Director friend Paris Barclay, and enrolled on a broadcast network directing programme:

He said it would help people take me more seriously as a director if they knew I was actively pursuing learning about it, outside of what I picked up being on set as an actor.

‘One Night in Miami’ was a critical and commercial success, receiving nominations at the Oscars, Golden Globes and BAFTA awards this year, as well as picking up prizes at the AAFCA, American Film Institute and Independent Spirit Awards. Despite her roaring success out of the gate, King remains humble, and admits that she is only just beginning on her learning curve with filmmaking: 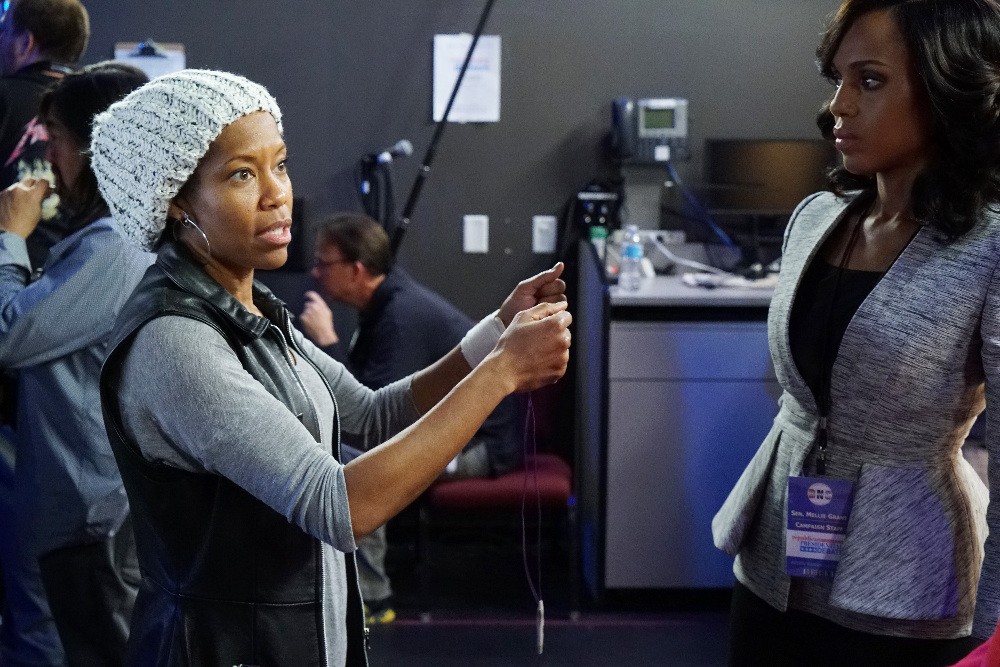 Have a suggestion on a female filmmaker you’d like us to cover? Get in touch via marketing@londonfilmacademy.com