For this weeks’ #WomenWednesdays we’re taking a trip back to the 1950s, to celebrate the female actor-turned-director, producer and screenwriter, Ida Lupino. 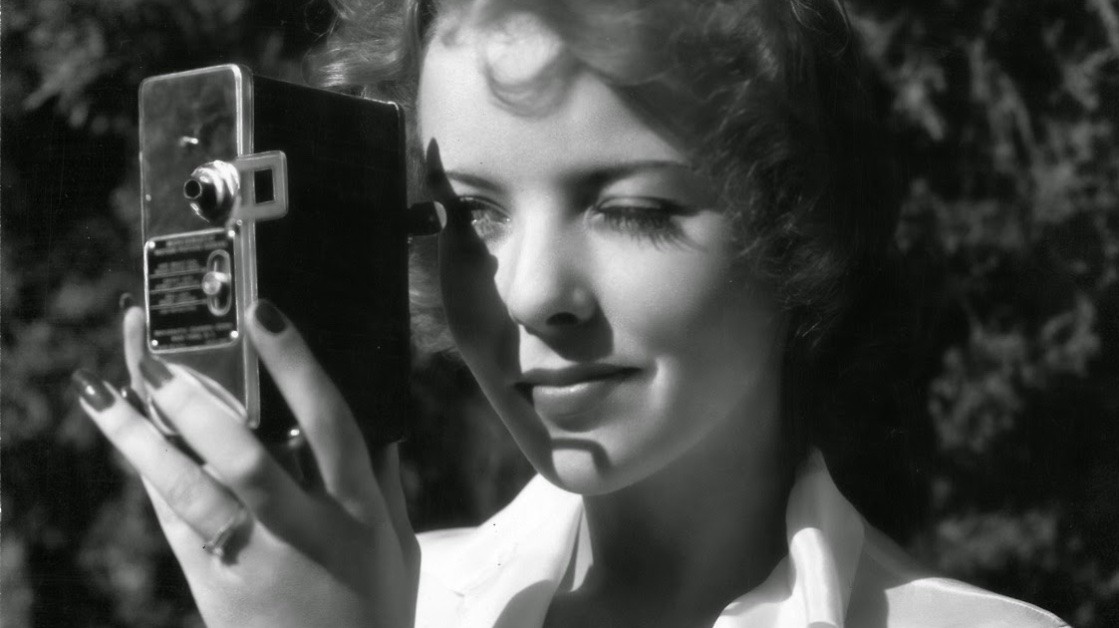 After starring in Golden-Age Hollywood classics such as ‘Her First Affaire’ (1932), ‘They Drive by Night’ (1940), and ‘High Sierra’ (1941), the trailblazing Lupino launched her own production company, The Filmmakers [sic], in 1949 with her husband and producing partner Collier Young. At the time Lupino helmed her debut feature, ‘Never Fear’ (1949), female directors were practically non-existent in the film industry.

Lupino’s courage and single-minded vision led her to take a more organic, realistic approach to filmmaking, to counter what she saw as an artificially contrived studio system:

I feel that it’s about time the screen got rid of the old faces, including mine. I intend to give up acting altogether eventually and devote my time to other facets of picture making.

By the 1960s, Lupino was working primarily in television, and would direct nearly 100 episodes of anthology series’ like ‘The Twilight Zone’, ‘Thriller’, and American sitcom ‘Gilligan’s Island’. She fell in love with the filmmaking process, preferring the anonymity that behind-the-scenes work afforded her, as well as the inspiration and freedom that it offered her creatively:

Only once in a while does something really exciting come along in the acting end. But when you’re directing something like ‘Thriller’, there’s a marvellous variety.

Lupino’s pioneering work paved the way for future generations of female filmmakers, and her prominence in film history makes her the perfect subject for this week’s #WomenWednesdays.

Have a suggestion on a female filmmaker you’d like us to cover?  Get in touch via marketing@londonfilmacademy.com

Help us keep the conversation going by sharing this blog on social media or emailing to a friend.