Ed Clark has worked as a camera operator for numerous UK TV companies including BBC, Red Productions, and ITV. He has recently completed work on his first film ‘Mindhorn’ (2016). ‘Mindhorn’ was released on May 5, 2017. This film focuses on a wealthy former 80s television actor who transforms himself to become a man with a purpose. 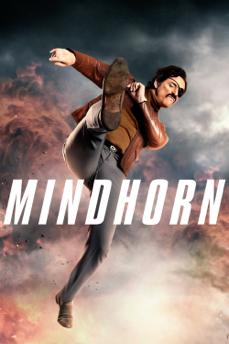 Clark graduated from University of Edinburgh in 2003 and then went on to study on the Filmmaking Diploma at London Film Academy in 2005.