John shared key moments from his long successful career, providing the students insights into the changes of the industry from when he first started cutting on film to the digital demands of today. 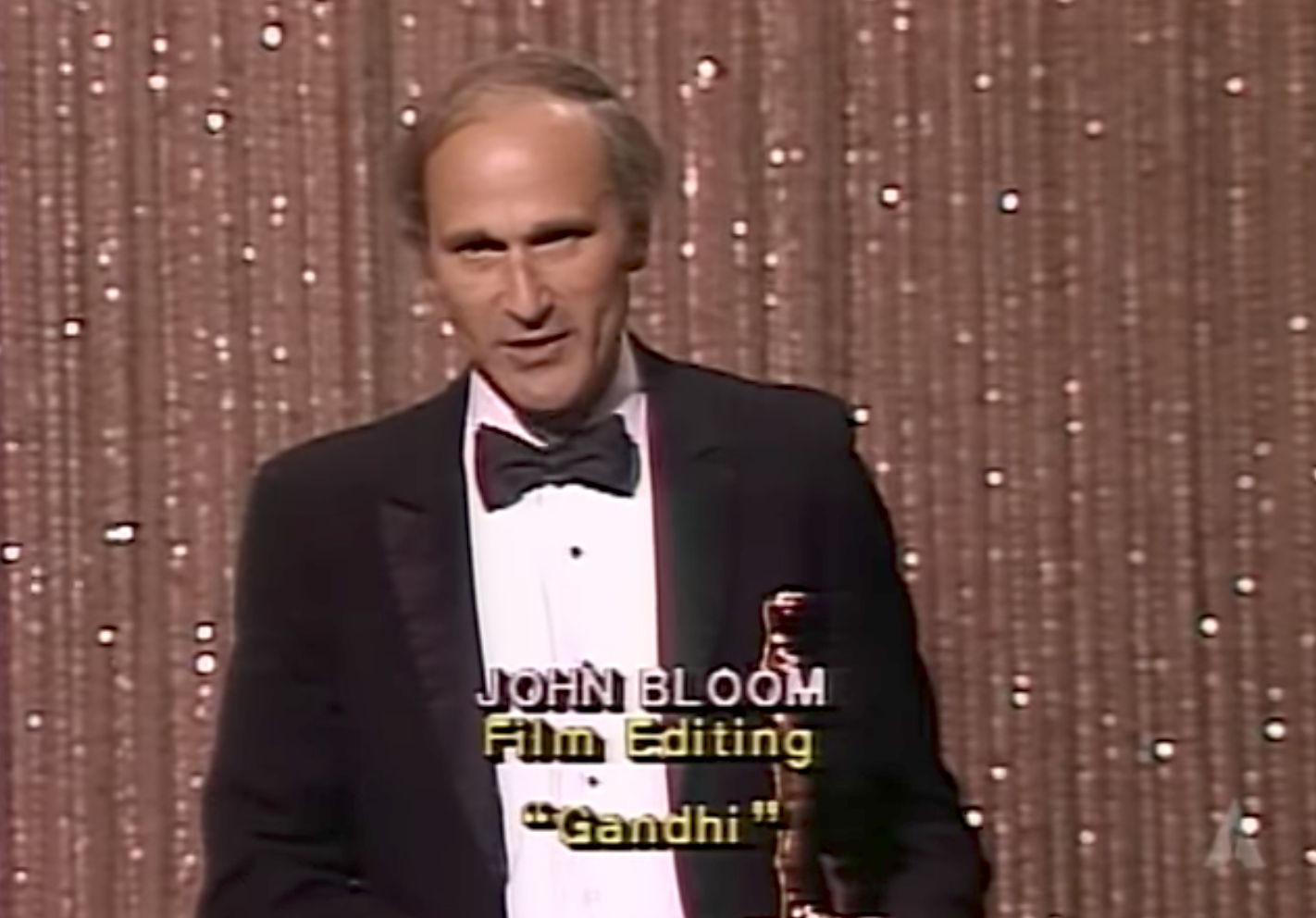 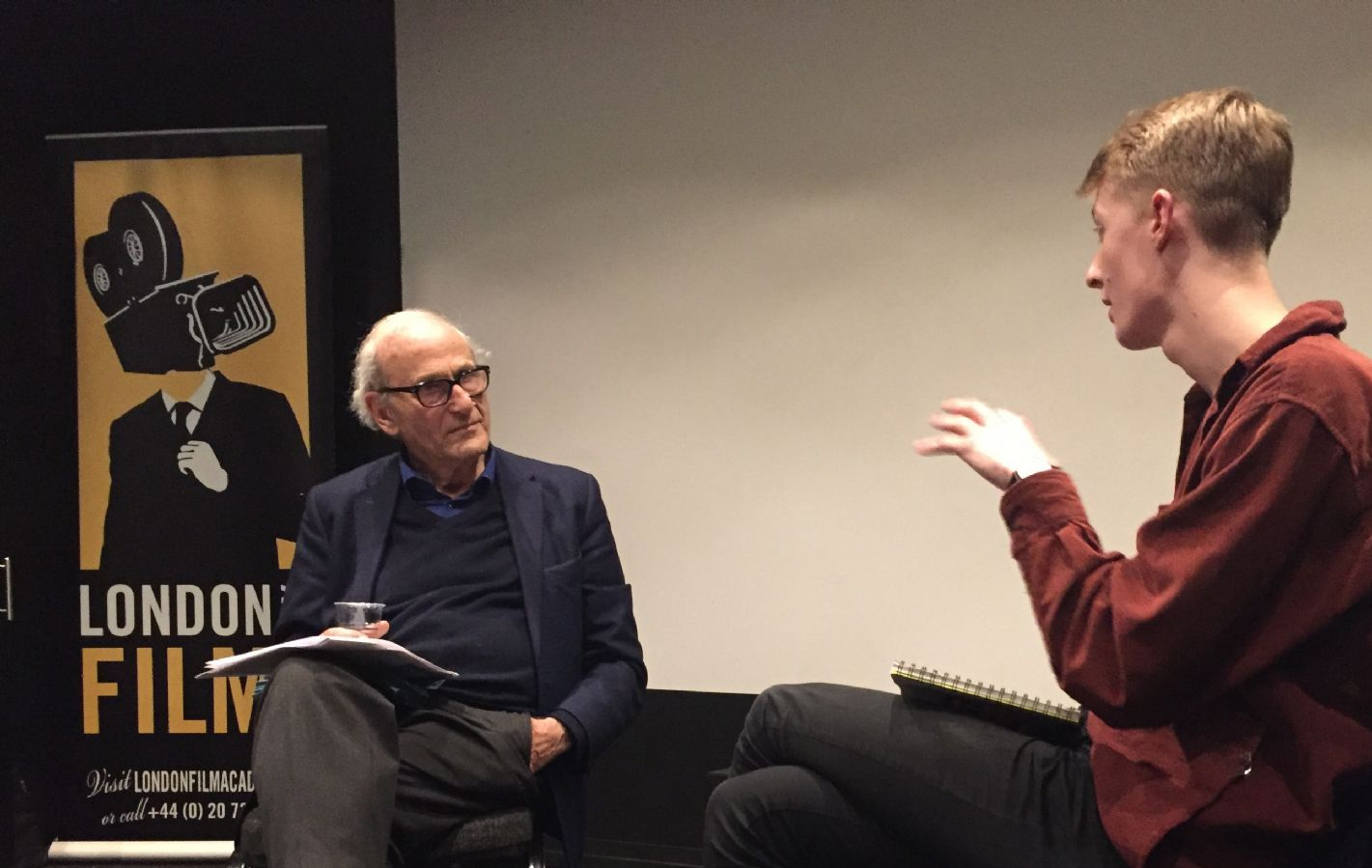 John expressed that since digital editing dominated the film industry, the accessibility and demand for studios to interfere with creative input has increased. He later shared the importance of standing your ground when it comes to your opinion for the benefit of the film; highlighting that having a good relationship with a director who trusts you is crucial.