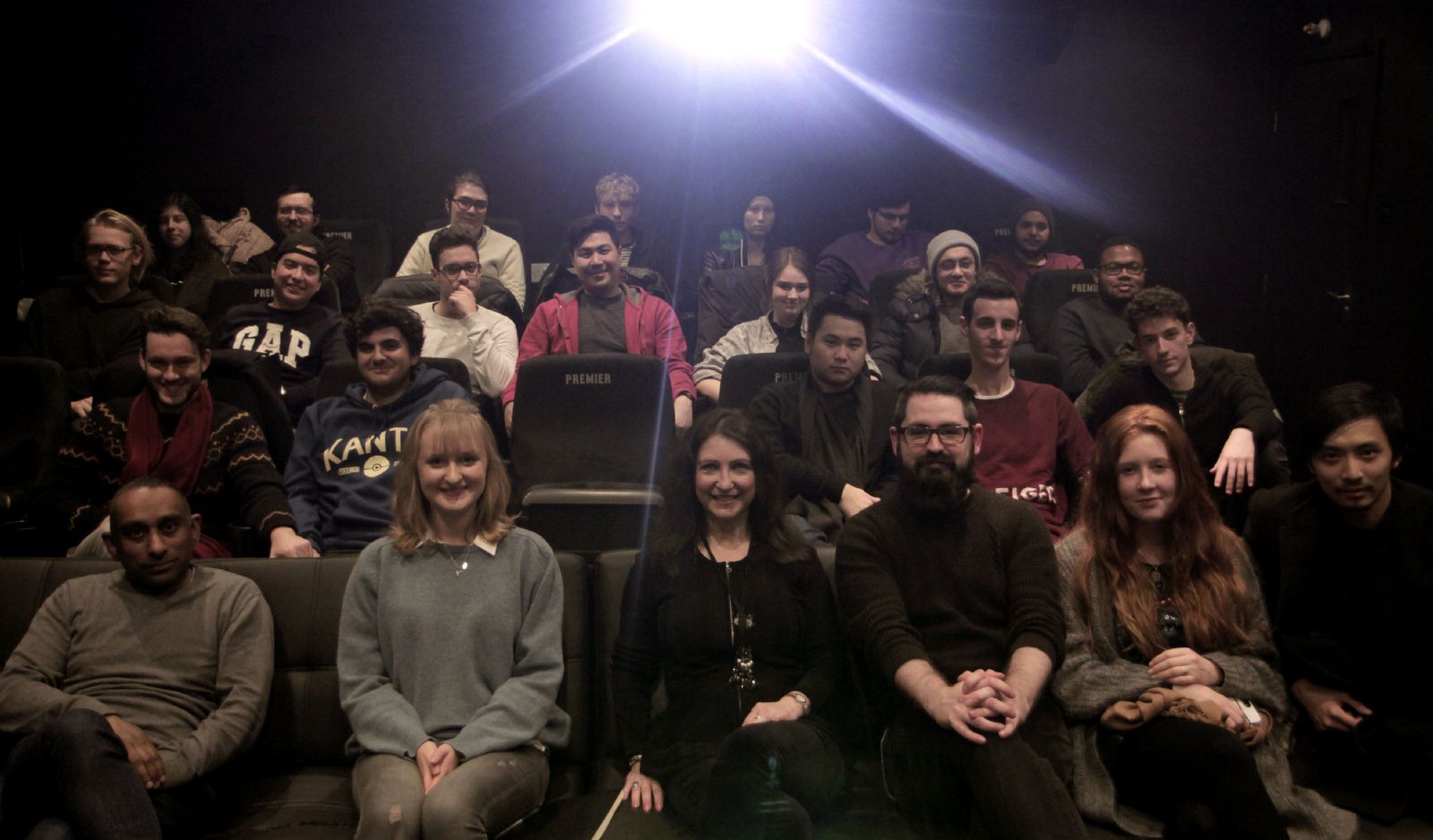 Pia shared her experience working with directors, producers and the difference from editing on independent features vs a high budget and television series.

The most interesting insight for our students was how much an editor can influence a director/production when deciding shots. Pia explained how a new shot was created for ‘The Crown’ after she explained to the director that there was a moment missing between two key characters.

Pia later expressed how she selects projects based on the quality of a script before anything else, and that being emotionally connected to the story/characters is vital.

Pia’s latest TV feature is BBC’s ‘A Very English Scandal’, staring Hugh Grant and Ben Whishaw which is due to air early 2018.