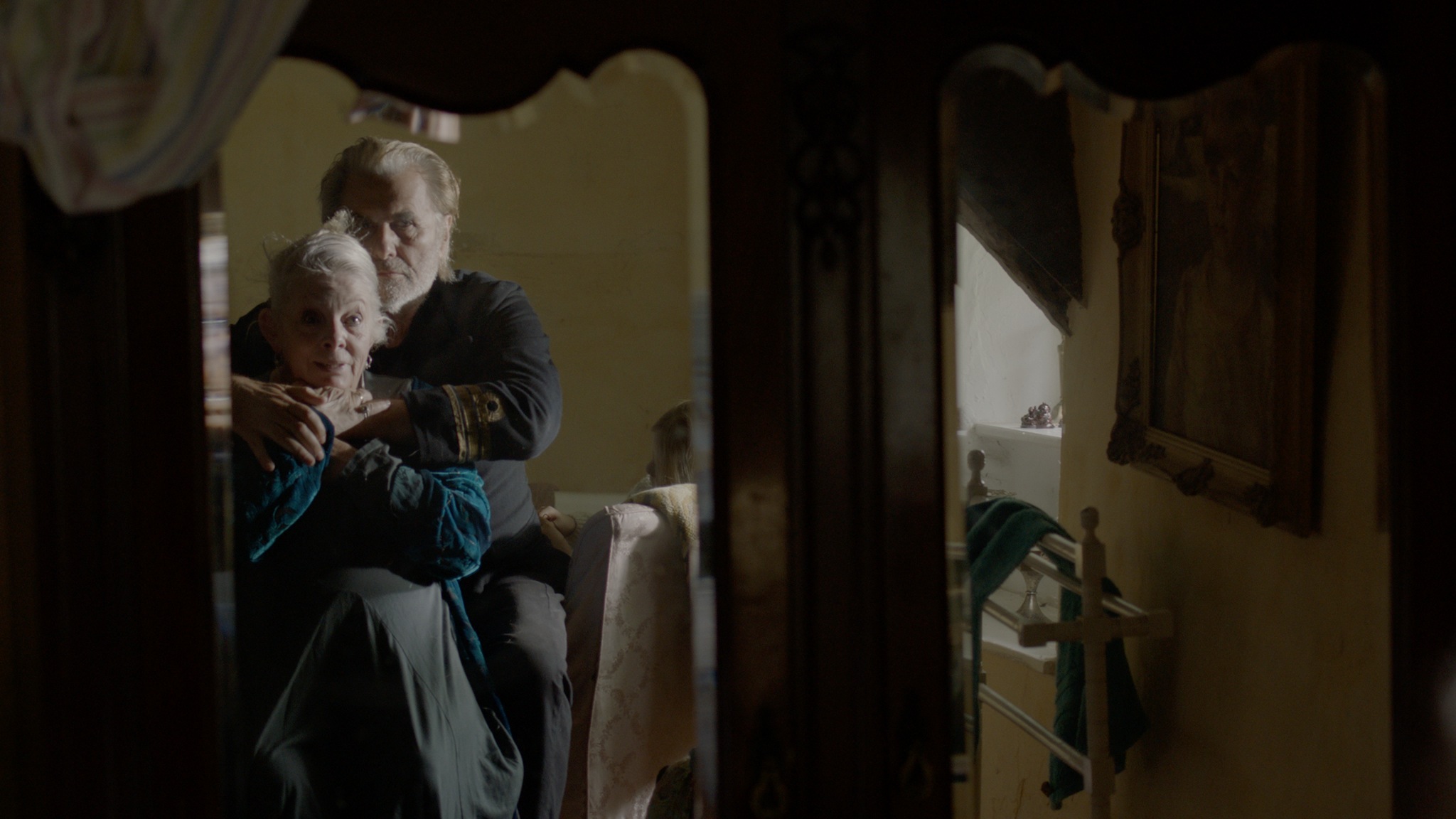 SPOTLIGHT ON: Thembisa Cochrane - producer for 'Us Among The Stones'


Thembisa Cochrane moved to London from Cape Town in 2008 with the aim to create and produce films. Starting out in the industry, she founded the company DHP Studios along with two other directors which took on commercial & branding video production for clients such as Adidas, Diesel, M&G Investments. That role was a great development for her, however it was not something she saw herself working in long-term. She decided that she would dive into the world of filmmaking, and worked as an executive for Spier Films, which took on major productions such as 'Of Good Report' (2013), 'Young Ones' (2014) starring Nicolas Hoult & Michael Shannon and the critically acclaimed 'The Salvation' (2014) starring Mads Mikkelsen, Eva Green & Jonathan Pryce.

Years later, she became the producer of Spier Films and worked on the film 'The Harvesters' (2018), which was shown at the Cannes Film Festival. It was at this time that she created her own production company and so, with her creative partner Georgie Paget, they created Caspian Films, at the end of 2018. Now their first production has come together; the film 'Us Among The Stones', directed by D.R. Hood, director of 'Wreckers' (2011) starring Benedict Cumberbatch and Claire Foy. The film looks incredibly promising, with stars such as Lawrence Fox & Anna Calder-Marshall and a premiere set for the London Film Festival. It looks as though Thembisa has established herself an incredible and worthy portfolio. But she's just getting started.

Thembisa Cochrane's film 'Us Among The Stones' is out now.