Exciting graduate news from Hong Kong as film director, Vicky Wong Wai-Kit, who graduated in 2006 from the Filmmaking Diploma has won Best Original Screenplay and Best Editing for his edgy crime thriller, Trivisa (2016). 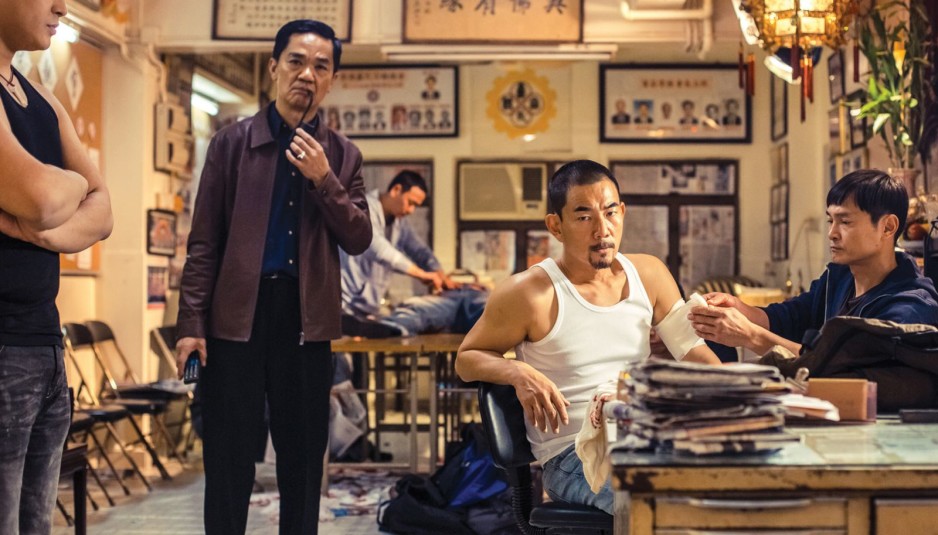 'Trivisa' was co-directed with two other up-and-coming directors, Frank Hui and Jevons Au, and produced and nurtured by acclaimed Hong Kong auteur, Johnnie To. Each director was given one of the film’s three main characters — gangsters planning a job in Hong Kong—to flesh out and film. The stories were then woven into a seamless whole, resulting in a feature that has proved a hit at the local box-office, premiering at the 66th Berlin International Film Festival and winning a string of awards, including best original screenplay and best editing at the Golden Horse Awards in Taiwan.

Most recently, 'Trivisa' has been chosen as the opening film of the 40th Hong Kong International Film Festival where it has been nominated for 6 awards including Best Film, Best Director, Best Actor x 2, Best Screenplay, Best Film Editing.

Many congratulations to Vicky and team and we look forward to hearing of the film's continued success.