Our story began in 2001 when our search for an ideal film course led us to create our own boutique film school in a converted church in Fulham Broadway, London.

London Film Academy is now internationally recognised as an innovative film school that offers more than just an education in film. We produce world-class filmmakers who thrive in an environment that emulates real world realities. We are a school that is dedicated to creating the best of the best while adopting a hands-on approach and ensuring we always keep to our ethos of creating a collaborative, friendly and inclusive learning environment at the core of everything we do.

Everyone probably thinks or feels that they want to ‘direct’ or ‘write’ to tell the story, but I think the most important thing is that everyone on the team is telling the story, and that is clearly the ethos at this school.

Our multi-disciplinary approach emulates the hard-working realities within all facets of the film and television industries and allows you to develop into an informed and responsible filmmaker, honing your craft in small groups, within a collaborative, nurturing environment.

Our goal is to make film training accessible.

Most of all, we believe that if you’ve got a head for film, then we can teach you how to approach the industry and give it all you’ve got. And with more than 95% of our diploma graduates working in the industry within three months of finishing with us, our courses speak for themselves. Since our inception we have nurtured and produced hundreds of world-class filmmakers who have gone on to make their own independent projects and work on some of the biggest UK productions including: 'Star Wars: The Last Jedi', 'Justice League', 'Fantastic Beasts: The Crimes of Grindelwald', 'Rogue One: A Star Wars Story' and 'Alien Covenant' - to name but a few.

LFA is more than just a film school, it's a place where learning is doing.

Our goal is to make film training accessible. As a not-for-profit trust, we offer financially assisted places with all-inclusive course fees, award-winning tutors and access to the very latest equipment, software and facilities. We welcome applicants who are typically proactive, creative and dedicated team players, from across the globe and with any amount of experience. We will help you to become the filmmaker you’ve always aspired to be.

Whether you’re looking for an undergraduate, postgraduate, or specialised short course, we cover every filmmaking discipline from fiction to documentary-making, screenwriting to producing. Recognised as a centre of excellence, we are registered with Office for Students (OfS), reviewed by the Quality Assurance Agency for Higher Education, and partner with some of the most original and forward-thinking voices in the creative industry today. We work with some incredible talent and industry professionals, and ensure our courses are current and industry-relevant.

We are unique in being able to nurture on-going productions by offering graduates membership to our Filmmaker's Club, with access to networking events, exclusive job lists and advice from some of the world’s greatest filmmakers.

London Film Academy is more than just a film school. If you have a head for film, and are passionate, inspired and want to find your own voice, then you can rest assured that you’ll leave us equipped with the skills, knowledge and on-going support to succeed in today’s competitive industry.

We look forward to welcoming you to London Film Academy. 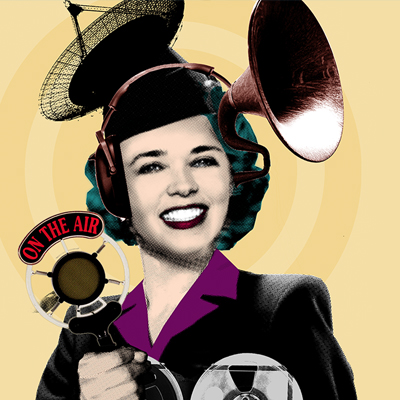 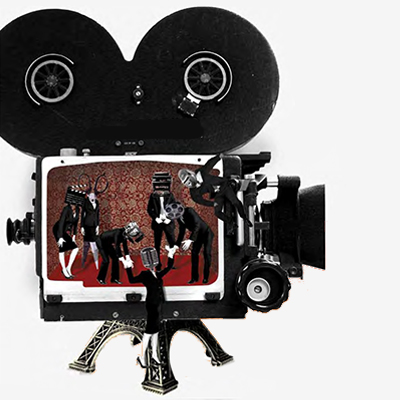